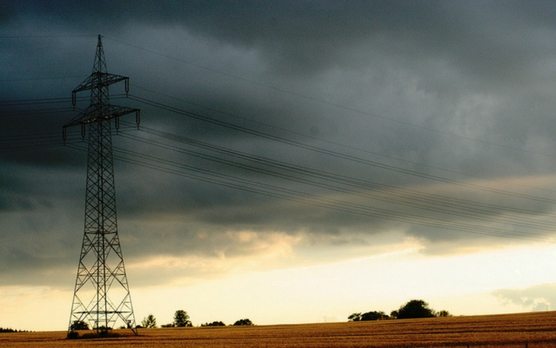 EDF has worked hard to avoid any in-contract changes to their Fixed + Standard prices since 2019. The third-party costs are now projected to outturn higher than EDF’s initial forecast to a point where EDF need to better reflect these in the contract rates.

As such, EDF are temporarily increasing EDF current rates for supplies on our Fixed + Standard tariff. The increased rates will be effective from 1 March 2022 until 31 December 2022 (unless the contract starts after or ends earlier than these dates). After this period the previous rates will be reinstated.

What costs have changed, and where will customers see this on their bill?

The third-party costs EDF are changing in the Fixed + Standard tariff are related to Balancing Service Use of System charges (BSUoS) and Renewable Obligation (RO):

These costs are included within customer’s unit rates, which are found within the “supply charges” section of bills.

EDF are currently engaging with Ofgem regarding a Connection and Use of System Code modification (CMP381) that EDF proposed, which aims to allow the deferral of some BSUoS costs from this winter. A decision has not yet been made by Ofgem, however dependent on the outcome EDF may be able to reduce the rate uplift. Once a decision has been confirmed EDF will inform you if there are any resulting changes to the uplift in rates for your customers.

For more information about variations in EDF charges, please refer to their Terms and Conditions HERE

In-spite of the mid contract prices change, EDF’s Fixed + Standard product remains a sensible choice. This type of contract offers the end consumer a very competitive price, shields the customer from most price fluctuations including all commodity price fluctuation, without the need to pay a large premium for absolute budget certainty. Opting for a Fixed + Standard product is a fair and reasonable approach for most customers, in lay-man’s terms this product is a very reasonable way to trade off absolute budget certainty for more competitive prices.

Get in touch with your EDF account manager, or Direct Power if you wish to learn more about this and other products in the market.

Questions about your EDF contract?