We need to talk about Verbal Contracts! 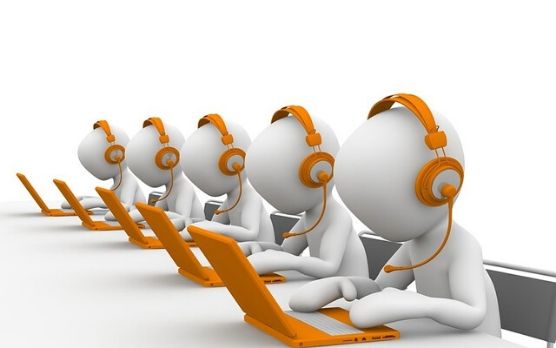 How to resolve problems with a verbal contract…

1. Yes, verbal contracts are legally binding.
2. Yes, they can save an organisation time and be efficient in the short term.
3. Yes, they may cost you in the long run if you do not have your wits about you.
4. Yes, they can be problematic.

In 16+ years of experience we have received countless calls and e-mails from folks caught out by tele-sales agents who over promise in order to get a ‘yes’ on a verbal contract. Some cases are laughable, i.e. conversations have been clearly manipulated and edited with a fraudulent ‘yes’ inserted into the contract recording. Most commonly though we hear of cases of legitimate miss-selling or customer naivete. Since verbal contracts can be so problematic, at Direct Power we do not secure contracts verbally. All our contracts are secured with a customer signature, or docu-sign. We want the customer to fully understand the contract before they sign, something which is easier to do when looking over a contract at leisure instead of having a hard-selling phone agent pushing to secure a contract immediately.

How do cold callers get away with this?

OFGEM allows for contracts to be secured verbally. However they do not insist on the whole call being recorded, just the ‘scripted interaction between the Seller and Buyer.’ This is problematic as much of the miss-selling happens in the lead up to the ‘contract script’.

The most common complaint we receive is when someone is over-sold and under-delivered. Examples of this include when the pre-script ramble discusses an annual spend that is significantly less than a genuine predicted spend, i.e. they used an artificially low consumption to generate the contract. Another example is when a customer is presented with prices that are pass-through but they gloss over, or purposefully confuse the fact that when the bill arrives there will be a raft of other charges on the bill. This could possibly result in an annual spend 60% more than anticipated since non-commodity costs now account for more than 60% of spend on a typical bill!

Even if a verbal contract is not miss-sold they can be problematic on an organisational level. We get calls all the time from folks who complain that a member of their team agreed to a verbal contract without their knowledge. Verbal contracts do not work when sign off is required by a board or multiple parties. In the long run, verbal contracts can waste time, cause reconciliation problems, increase the cost to serve as the supplier has to investigate and defend a contract each time a complaint is raised.

Verbal contracts may be appropriate in small organisations where the person who agrees also verifies the bills and sets the budgets. But they tend to be problematic in larger organisations with multiple staff and staff turn-over. It is easier to refer back to a contract than a verbal recording when it comes to bill checking etc. In fact suppliers will often take longer than a week to send you a copy of the verbal recording should it be requested!

Remember, saving time for tele-sales agent trying to lock you into a verbal contract is not your goal. Your goal is to secure an economical and efficient contract. You must understand the details of the contract, and avoid hidden costs throughout the life of the contract. Remember, it is costly in terms of money, hassle, and man hours to fight a miss-sold contract, so best not to fall victim in the first place.

If you believe you have been a victim of miss-selling contact Direct Power for assistance and friendly advice. Chances are we have seen a similar case before and can offer guidance.

Questions about a Verbal Contract?